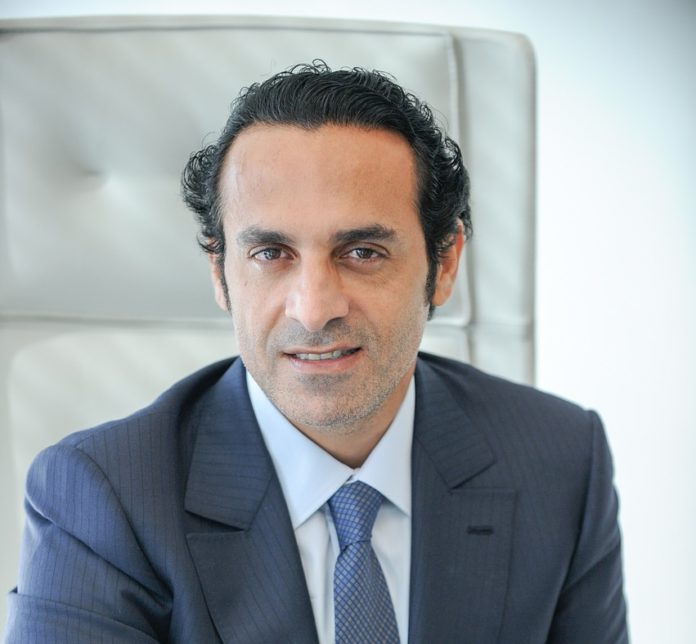 Dallas, TX —  At a recent all-hands meeting, CEO Rod Templestein broke the fourth wall, briefly talking to his employees rather than at them.

Templestein, a polished, politically astute leader, always stays on message, almost to a fault.  He regularly delivers facts and figures seemingly off the top of his head and from a great breadth of sources from within the company.  However, this acute grasp of disparate operational details rarely results in any kind of emotional connection with his 25,000 employees.

In this quarter’s meeting, he focused on tough decisions ahead due to declining market share and revenue.  During his narrative, a rogue emotion touched his voice, briefly registering an emotional response from the 8,000 employees watching in person or via telecast.  The moment was brief, and Templestein quickly recovered himself to deliver his robotic, well-oiled statements urging his people to recognize new realities and continue to work hard.

“I’ve been at this company for 20 years, and I can’t remember a time when I felt anything approaching humanity emanating from that man.  It was frankly unsettling.  There’s been rumors that he’s planning on retiring soon.  God, I wonder if since he’s so close to retiring that his humanity is finally starting to crack through,” said Gus Willbern, long time employee.

“I wasn’t sure what to make of it.  For a moment, I felt what must be sympathy for him.  I don’t know why I felt sympathy for a multimillionaire who is clearly about to swing the axe at a bunch of people making 100 times less than he is.  I guess the knowledge that he actually has emotions stunned me into it,” Wilbern continued.

When asked about the altercation, Templestein automatically smiled with a blank look in his eyes, saying “That’s a really interesting point.  And I think that once we focus in on our execution issues and really get back to the business of growing top-line revenue in the face of increasing industry headwinds, we’ll be well positioned to consolidate our market leadership position in key verticals.”