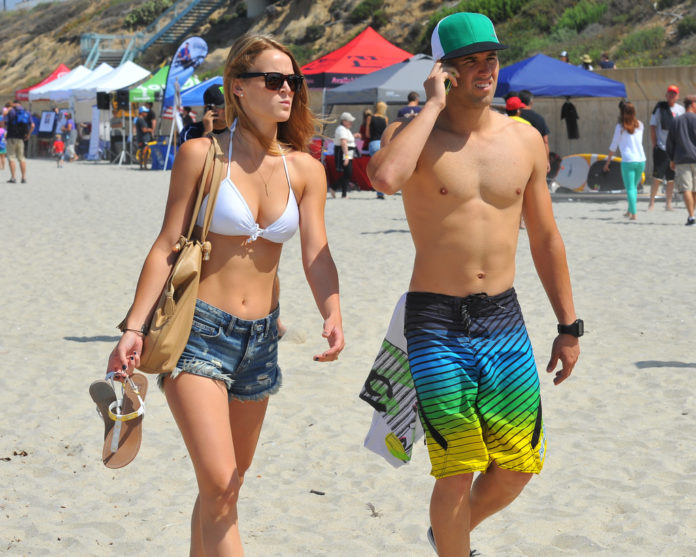 Fort Worth, TX — A couple who recently accepted job offers in Texas learned to their utter horror that Texans regularly save bacon grease for unspecified purposes.

“What the hell are we getting ourselves into here?  Who the hell saves bacon grease?  What would you possibly want to do with that,” asked John Davis.  The Davises, native Southern Californians with an active lifestyle, have been studying ahead of their move and by the hour are starting to question their choice.

Apparently, one of the most amazing places to go in all of Texas is a Gas Station?  And, not just because it has “the cleanest restrooms in Texas”, which is a good thing, but apparently it is a stop for haute cuisine.  Specifically, Beaver Nuggets.  Seriously, a person I know and respect went on for like 5 minutes about these things.  What can possibly be so great about this place?

Let me get this straight.  For Homecoming, girls put on this huge, fake flower with all kinds of ribbons and streamers and walk around the Friday of Homecoming?  Why?  What the hell could possibly possess someone to do this?  And the guys do it too, but with garters on their arms?  Look, I’m from California, but that just seems gay to me.  And not in the pride way, but like old-school gay.

All Soft Drinks are “Cokes”

For some reason, everything is a Coke.  When we came for our house hunting trip, we went to a restaurant.  We wanted to order a Sprite, but the waitress said “Do y’all want something to drink?  Water, Coke, Tea?  I said

Seriously?  Isn’t the 4th of July enough for us as Americans?  I mean, I realize Texas was a Republic of its own before it became a state, but c’mon.  Get over yourselves!  Do Texans really need another day where there’s a really good excuse to shoot a gun into the air?

This one really makes no sense to me.  So you celebrate Texas Independence Day, which is when you gained independence from Mexico, but then you also celebrate Cinco de Mayo, which is Mexican independence day?  I thought you people weren’t so big on the Mexicans.

Which brings me to Tex-Mex food.  Seriously, is there anything you people won’t put cheese on?  You even just heat it up, slap some tomatoes and onions in it and call it “queso”.  And why do those restaurants serve you all the chips and salsa you can eat before you even get any food?  They just kept bringing it to us and we kept eating it.  By the time I got my steaming pile of cheese, tortillas and some chicken I was already stuffed!

I guess every place has their favorite burger joint.  We’ve got the In-N-Out Burger on the West Coast, and it’s really good.  But whenever I bring it up, Texans just dismiss me out of hand.  What could be so great about this place?  So what if they put jalepeños on your burger?  Who wants that?  I guess I’m going to have to try it out, but I have a hard time believing anything beats an “animal style” burger from In-N-Out.

All I have to say on this is what.  the.  fuck.  I mean, I’ve seen some of the old Dallas shows and know that big hair was a thing in the 80’s, but damn.  These women still wear it, and they either don’t realize that they’re a stereotype or they just don’t care.  I really don’t know which is worse.

All in all, we’re excited to move to Texas because it’s going to make life easier in a lot of wise economically.  We’re just worried that these people are bat-shit crazy.

When asked for comment, the majority of Texans replied with “Fuckin’ Californians”. 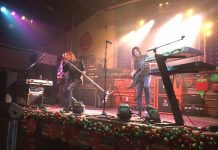 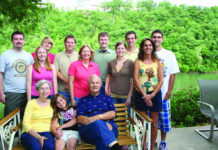