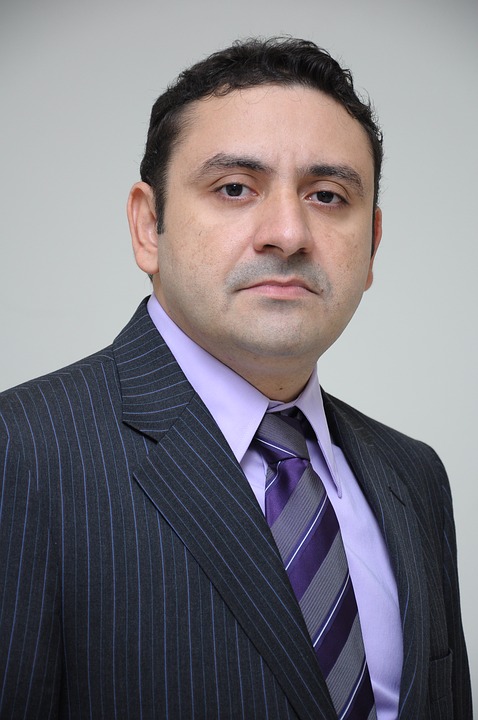 New York, NY — Attorney Jared Johnson is by far the most ethical and respected member of the Trump for President campaign.

“At first it was a little refreshing.  There are all of these stereotypes about lawyers being unethical and devious, and that’s never really been in my nature.  I happen to enjoy the legal profession and ensuring that people are playing by the rules.  And in the beginning, the Trump campaign needed good, proven legal counsel, which I was happy to fulfill.  But after a few months working in the campaign, it became clear that everyone, including the Candidate himself, expected me to find ways to bend the rules.  I do have my ethics, and I find ways to stick to them.”

“Every day it’s some new question.  ‘Is this legal (no)’, ‘is that slander (yes)’, ‘if we don’t directly pay the person to break this person’s legs but still know about it is that legal (no)’.  I mean really, how did these people get into the position they are in without the most basic knowledge of right and wrong?”

“Mr. Johnson is the sole shining light in that entire campaign.  I have no idea how a man of integrity got in there, but I hope to God that they find a way to keep him in,” said Jeremiah Golshan of the Republican National Committee.  “Since we don’t have as direct a tie with the candidate as is usually the case, we’re relieved to know that at least one member of the campaign isn’t foaming … wait, is this on the record?  We at the RNC have the utmost admiration for Mr. Johnson and for all of the members of the Trump campaign.  Go Republicans!  Vote Trump!”.  Golshan nervously wandered away and refused to take further questions at that point.

“Given the overall tone of the Trump campaign, we at the Democratic National Committee are pleased that there is at least one seemingly sane person in the Trump campaign.  While we profoundly disagree with Mr. Trump and everyone associated with him, we actually admire and respect Mr. Johnson’s adherence to ethics.  There have been several potential lawsuits we would have brought against the campaign if it were not for Mr. Johnson’s cool and principled intercessions,” declared Missy Henderson, DNC legal consultant.

When contacted for further comment on this story, the Trump campaign informed the Brewblog that we were all horrible, horrible people for suggesting that Mr. Trump or anyone on his campaign staff was anything but above reproach.  As our reporter left headquarters, he thought he saw a car following him for several blocks.  But surely that was just his imagination.