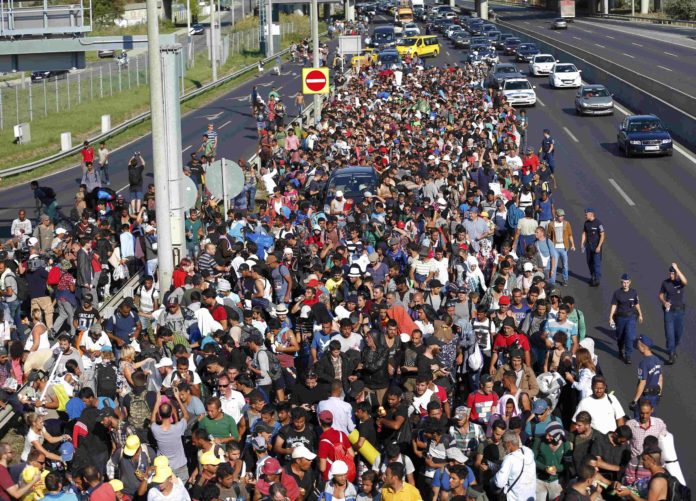 “For too long now, Californians have been flooding our real estate markets, paying cash for 3,000 square foot homes and having spare money at the end of it.  To this, we say, enough.  It is time that Californians either stay the hell in California or go hit up Arkansas,” declared the Texas Governor.

The Legislature immediately leapt into action, supporting the principle of the Governor’s order, but saying that its application was too broad.  Many in the Texas House support a “Safe Haven” of the Austin area for displaced Californians.

“Austin’s whole thing is ‘keep Austin weird’ and frankly I can’t think of a better way of doing that than continuing to allow Californians in.  However, we will need more stringent background checks.  The State Department is now looking at how to issue work visas for Californians with special skills who can contribute to the Texas economy.  We think that this solution allows Texas to continue to attract highly skilled workers in a socially acceptable zone.  This means, of course, that we are making a conscious choice to doom the Austin real estate market further, but for the good of the state we think it is the right move,” said State Senator Don Huffines of Dallas.

However, Senator Kirk Watson of Austin staunchly opposes the “Safe Haven” approach.  “These Californians come to Texas and they don’t even speak the language.  I never hear them say ‘y’all’, ‘please’, or ‘yes, sir/m’am’.  Most of them don’t even understand that you need to save your bacon grease.  We’re talking basic Texas etiquette here, and their refusal to learn our culture is diluting Texan pride.  Austin may be an island of blue in a sea of red politically, but that does not mean that we alone can withstand this foreign assault on our cultural identity!”.

When asked for her opinion on the matter, the Governor’s wife, Cecilia, only offered, “Well, bless their hearts.” 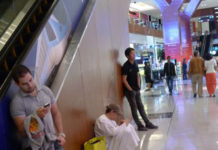