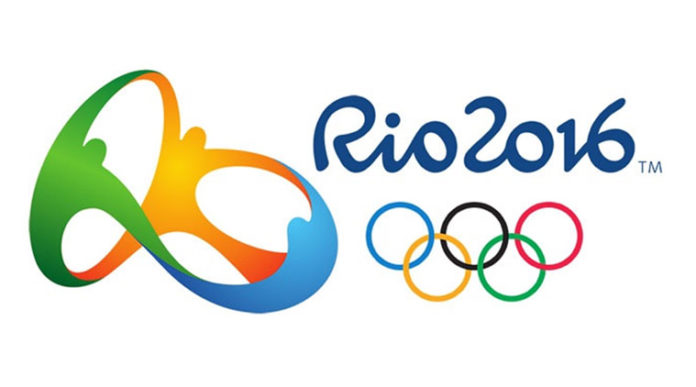 Cameron, TX — Local Doomsday Preppers expressed their unbridled enthusiasm for the 2016 Rio Summer Olympic Games at their latest meeting at the local Kiwanis Club on Sunday.  Several remarked on the recent report that several Harvard scientists warn of a global pandemic of the Zika virus as a result of holding the Games in “ground zero” for the Zika virus.

“This is it.  All that time building the shelter, buying provisions, stashing guns, hiding batteries, all of it.  It’s all going to pay off when those dirty, filthy Brazilians spread their Zika virus to all those Olympic athletes and the people crazy enough to actually go out there to watch,” claimed one woman in attendance.

Several agreed, though the more ardent in the crowd took things a step further, arguing that the combination of Zika, increased prostitution and the fetid water for the swimming events could combine to form the long-predicted “super virus” common to Prepper mythology.  Add to this the sheer volume of international travelers in town for the Games and then heading home, along with the well-documented fact that Olympians spend their off-hours having sex, and in their mind you have the perfect conditions for the predicted pandemic.

Several fans of The Walking Dead claimed that the super virus would finally bring about the Zombie Apocalypse.  “I’ve been practicin my head shots on dummies for a while now.  I’ll be ready for the real thing.  You watch, I’ll be as good as Rick Grimes when the time comes.  Hell, I’ll be even better because I’ve been practicing head shots.  Everybody knows that the po-lice only aim for non-lethal areas when they be practicin to shoot live targets” claimed Regnus Cochise, a local gun shop owner.

The force of the head nodding in the room nearly propelled it forward a few inches. 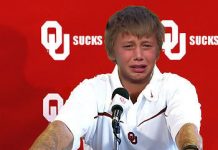 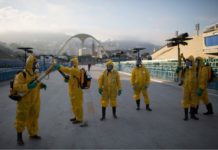