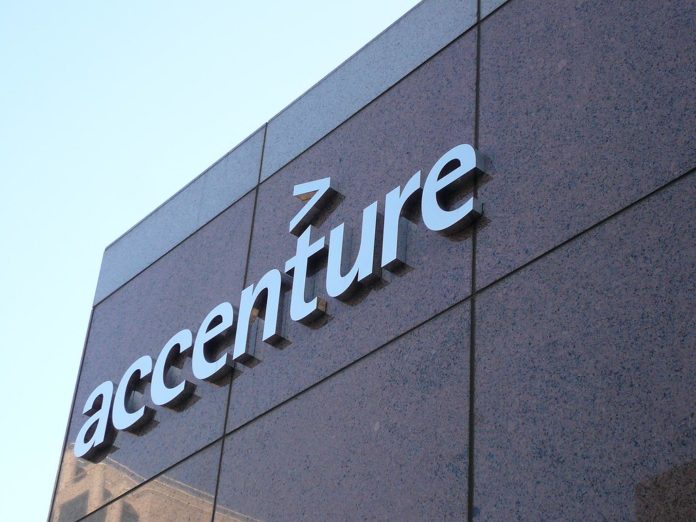 Dublin, Ireland — In an unprecedented development, Accenture has won the prestigious Hugo Award for Science Fiction for a recent Statement of Work.

Martin Fitzwater, President of the Hugo Awards, had this to say.  “The best science fiction captures what is possible but not currently achievable and makes the reader suspend disbelief long enough to feel like they are really living in a world where these things are indeed possible.  This SOW checks all of those boxes.  It’s a riveting tale of one company’s journey to utilize Artificial Intelligence, machine learning, Cloud technologies, python, data science and blockchain to achieve business value, mostly for Accenture. Its powerful prose has its executive readership literally on the edge of their seats, eager to sign a Purchase Order immediately in order to be one with this fantasy world.  Truthfully, we debated whether this rightly belonged in the Fantasy category because there are indeed elements of magic in there.  However, the lack of dragons, swords or castles really tipped it in favor of science fiction.”

Gerald Rainey, Principal at Accenture behind the much-lauded document expressed immense pride in his team for winning such an honor.  “Here at Accenture, we’re always accelerating the future.  We have a clear line of sight on the state of the possible, and we’re always advancing to the goal line of the future.  That SOW was definitely a stretch for us.  We used words we’d never used before in ways people didn’t think were possible.  But here at Accenture, we aren’t bound by things like language, possibilities, ethics, or reality.  It frankly is a masterpiece of modern business literature.  The chief author, Tim, slaved over that thing for an entire evening.  He synthesized the summaries of dozens of Gartner reports into a true work of art which captivated our client and exceeded our group’s annual plan upon close.”

Mary McFadden, CIO of Techrabiant and the initial recipient of the SOW spoke of it in glowing terms.  “It’s amazing how much we’ve accelerated the alignment of synergistic containerization through our blockchain python bundles.  Honestly, if you had told me six months ago we’d have this kind of a growth vector in our journey, I’d have said you were misaligned with reality.  Accenture’s bold SOW set a new bar with me and with my organization in terms of net realizable value.  Our data scientists are brimming with Hadoop goodness and we’re exploring critical chains everywhere to find hidden value curves which we’re exploiting with the business.  I can tell you that the business units look at us very differently now than they did before we showed them how our partnership with Accenture could unleash innovation by realigning dollars which had been maintaining the status quo.”

When asked to describe in layman’s terms exactly what economic value Techrabiant realized from their Accenture engagement, McFadden unleashed a 263 slide PowerPoint deck, replete with pie charts, bar charts, NPV calculations and actuarial tables detailing ROI per widget produced.  Gerald Rainey of Accenture was unavailable for further comment, as his journey had led him to a small island which he recently purchased. 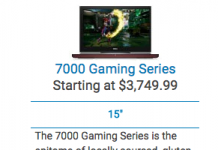